About Jeff and Mary 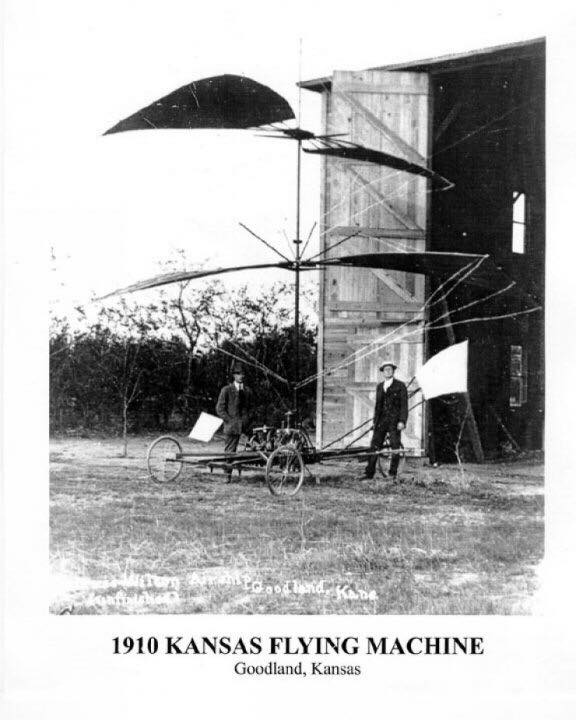 Jeff has been involved in politics for over ten years and has helped dozens of other campaigns. Jeff is passionate, driven and motivated to move Kansas toward better times.

Jeff Caldwell is running to enhance the life of all Kansans, ensure the safety of all Kansans, and to be the leading representative of all Kansans. Jeff is tired of seeing crowds of people fill committee rooms in Topeka, to only be overruled by a small handful of representatives against useful action. Caldwell desires to be your next Governor of Kansas because the government and politicians have implemented economically stifling legislation, and have NZD-USD time and time again, refused to listen to the voice of Kansans.

Mary Gerlt grew up less than 100 miles from Kansas in Sedalia, MO and is a lifelong Royals fan. She has lived in the Kansas City area for over ten years and has worked in Johnson County, Kansas as a property administrator for over eight years. Living on both sides of the state line awakened Mary to many unfair taxes Kansans pay as well as restrictive overregulation that hurt Kansas businesses and families and she is excited for the opportunity to earn your vote and help you keep your hard-earned money so you can join us in making this state a wonderful place to live.

Mary is an active member of the Kansas state and national Libertarian party and enjoys coordinating and volunteering at many local liberty-oriented events in the KC metro area. She is also the co-founder and leader of the Kansas City chapter of LOLA (Ladies of Liberty Alliance). She wants to maximize freedom, liberty and prosperity for Kansans through minimal government involvement in your personal affairs and supports bringing back local control of political power. She looks forward to listening to your concerns, defending your individual, Constitutionally-defined liberties and being your voice in Topeka. Some of the issues that are most important to Mary include the following: